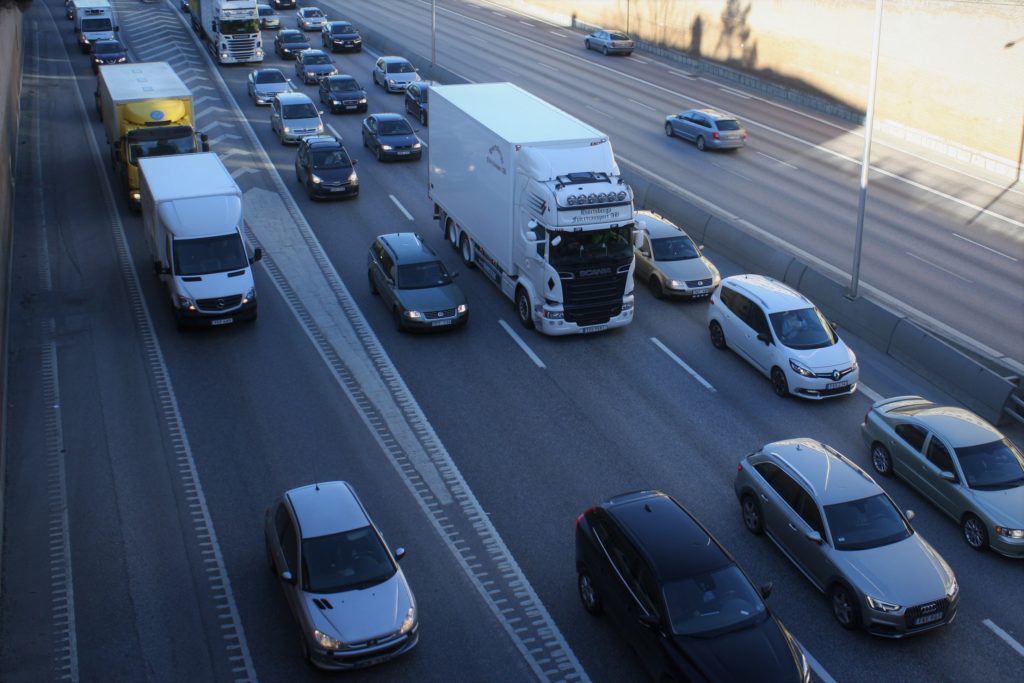 The starting point in the industry’s roadmap is to create sustainable and innovative mobility, strengthen Swedish competitiveness and simultaneously attain the climate goals.

2030: CO2 emissions will be reduced by 70% compared with 2010.
2030: Industry’s own operations in the form of stations and depots to be climate neutral. This also includes renewable electricity production.
2045: Climate-neutral competitiveness achieved.

Drivkraft Sverige is responsible for following up the industry’s roadmap.

The reduction obligation was increased to 26 percent for diesel and 6 percent for petrol in August 2021. At that time E10 was introduced as a new petrol option. Drivkraft Sverige estimates that the reduction in carbon dioxide emissions amounts to approximately 230,000 tonnes a year if all cars able to drive on E10 do so.

Research and development of sustainable products and biofuel

The industry carries out research and development to enable it to offer biofuel from an increasing number of sustainable raw materials. Several companies have reached the commercial testing stage in developing renewable bio-petrol. Bio-petrol reduces greenhouse gas emissions by approximately 65 percent compared with ordinary petrol. The industry has also made a decision to put additional investment into HVO production covering a million cubic metres. Some companies have also developed and further improved the efficiency of carbon capture from production.

The expansion of charging infrastructure across Sweden has gradually increased on the part of all fuel distributors. Superfast charging and charge-at-home packages are offered by several actors in the industry, often together with various partners.

The view of biofuel in the EU risks limiting opportunities to invest in, develop and distribute renewable biofuel. During the year, the European Commission’s proposed taxonomy for what is to be considered sustainable was presented, omitting raw materials from crops and forests. At the same time, the European Commission’s proposal to revew the renewability Directive, RED so as to too strictly narrow the raw material base for renewable, sustainable fuel, which poses obstacles to long-term investment.

Although today biofuel is mainly used on the roads, in the future biofuel will be needed for heavy transport, machinery, aviation and the maritime industry. In Sweden and the EU there is a lack of a clear political direction as to the aims for biofuel after 2030, which creates obstacles to investment in renewable fuel in Sweden.