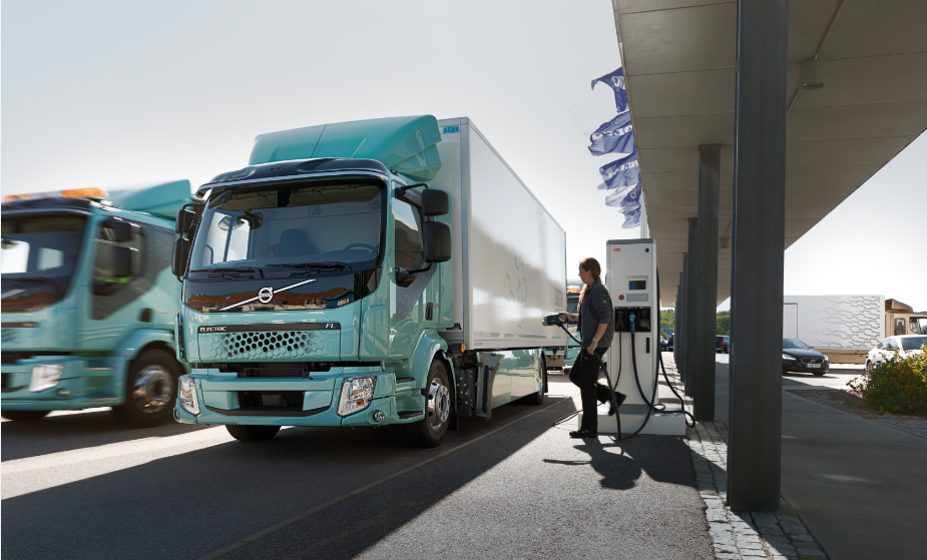 The industry organisation Mobility Sweden (formerly known as BIL Sweden) is responsible for the process of implementing the roadmap, which includes a low and a high scenario for the proportion of electric lorries. The scenarios are based on the plans and strategies of manufacturers plus the EU’s criteria for vehicles. Mobility Sweden is working to achieve the high scenario, under which 50 percent of newly registered lorries over 16 tonnes will be powered by electricity in 2030.

The electrification of buses and lorries has soared in the past year. Electric buses were rapidly introduced in bus traffic. Just over 600 electric buses are currently on Sweden’s roads. In autumn 2020, electric lorries were launched, which are now starting to be seen in the registration statistics. As at September 2021, 31 electric lorries, over 16 tonnes, have been registered.

The Government and the supporting parties are budgeting just over SEK 1 billion in 2021 and 2022 to expand the charging infrastructure for heavy transport. The vehicle manufacturers highlight good access to charging infrastructure as the single most important success factor if electric vehicles are to break through on a broad front.

Within the remit of FFI, a partnership programme between the Government and the Swedish automotive industry, several major strategic projects have been launched to develop and demonstrate heavy transport solutions that lead to climate improvements. One example is the pilot project in which Volvo Lastvagnar and DHL are testing completely electric transport up to 60 tonnes in daily scheduled traffic between Jönköping and Gothenburg. Another project on electric transport in urban environments is being headed by Scania.

The conditions and criteria for receiving support are often difficult to understand and the processing times are long. Many haulage companies are encountering problems managing several parallel application processes, with the result that applications are not made, inhibiting the climate transition. The different roles and responsibilities of government agencies are unclear and the levels of support are not adapted to competitor countries such as Germany.

There is still a lack of charging infrastructure for heavy transport. Due to EU rules on state aid, at-depot charging and destination charging are not included in the support now promised via the regional electrification pilot schemes.

If exception are not gained for this provision, there is a risk that development will be jeopardised. Today the electricity network also lacks capacity in several places to meet increasing demand for electricity and power.