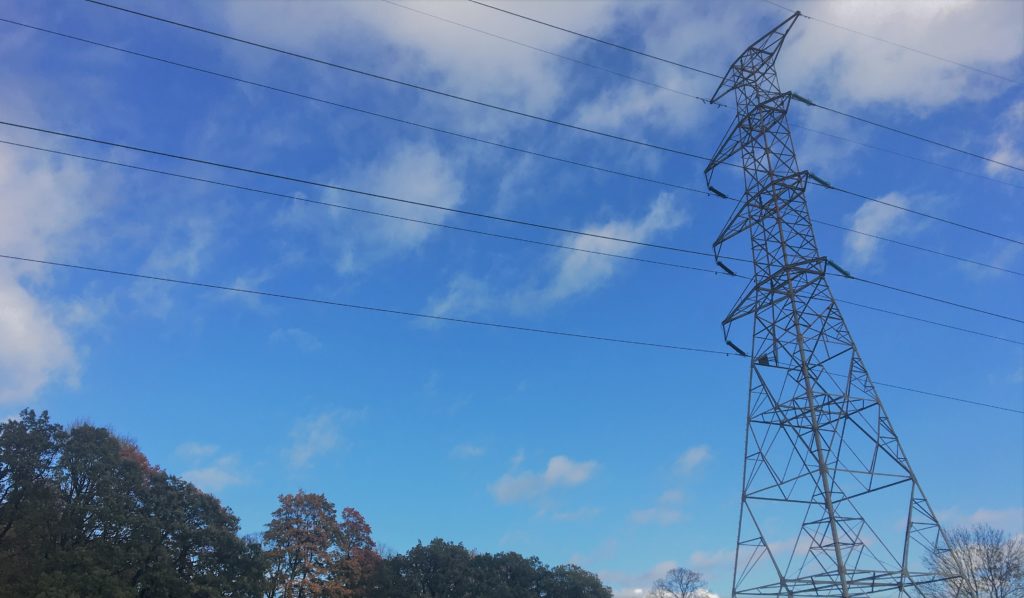 Swedish electricity production is 98 percent fossil free. The industry’s efforts to implement the roadmap therefore largely involve examining how, by means of electrification, the energy sector can facilitate a national energy transition away from fossil fuels.

The industry is implementing the roadmap

A number of major energy-intensive investments have been presented since the roadmap was drawn up. The latest scenario analysis by industry organisation Swedenergy (Energiföretagen Sverige) shows that demand for fossil free electricity may increase by 120 percent by 2045. In practice, this would mean that there is a need for a completely new electricity system in 25 years, while the existing system requires maintenance and reinvestment.

Swedenergy is responsible for the process of implementing the roadmap and in the Roadmap Energy project, they have worked further on clearly setting out the challenges for politicians regarding the regulations and the market models described in the roadmap for the electricity sector and the roadmap for the heating industry. Thirteen timelines have been produced in broad collaboration with stakeholders involved and based on a system perspective, concrete proposals are described for what needs to be done, by whom and when to be fossil free by 2045.

SWITCH – part of the solution to the capacity shortage

Power company Skellefteå Kraft is making big investments in the Rengård hydropower plant in the Skellefteälven river, where renovation and an additional turbine will double capacity from 35 MW to 70 MW. The investment will also improve the ability of other power stations to regulate flows in the river, giving Skellefteälven even greater capacity to contribute to the electrification of society.

The investments demand huge amounts of electricity but can also create value for the energy system by sending waste heat to district heating and through demand flexibility via hydrogen storage.

The current long permit processes for electricity grids pose a major obstacle to the expansion of the electricity system. Shorter lead times are essential to investments in electrifying industry and producing hydrogen gas.

Today wind power is mainly being build in Sweden. Solar power is also increasing significantly, however from low levels. This creates a need for solutions capable of delivering critical weather-independent support services to create a balance to retain security of supply in the system. As the proportion of planable power falls, such services will become increasingly crucial to maintaining a balanced electricity system. There are no incentives for such services at the moment. In general terms, the function of the electricity market needs to be reviewed so as to ensure the investments in electricity production that are needed if customers are to risk investing in electrification.