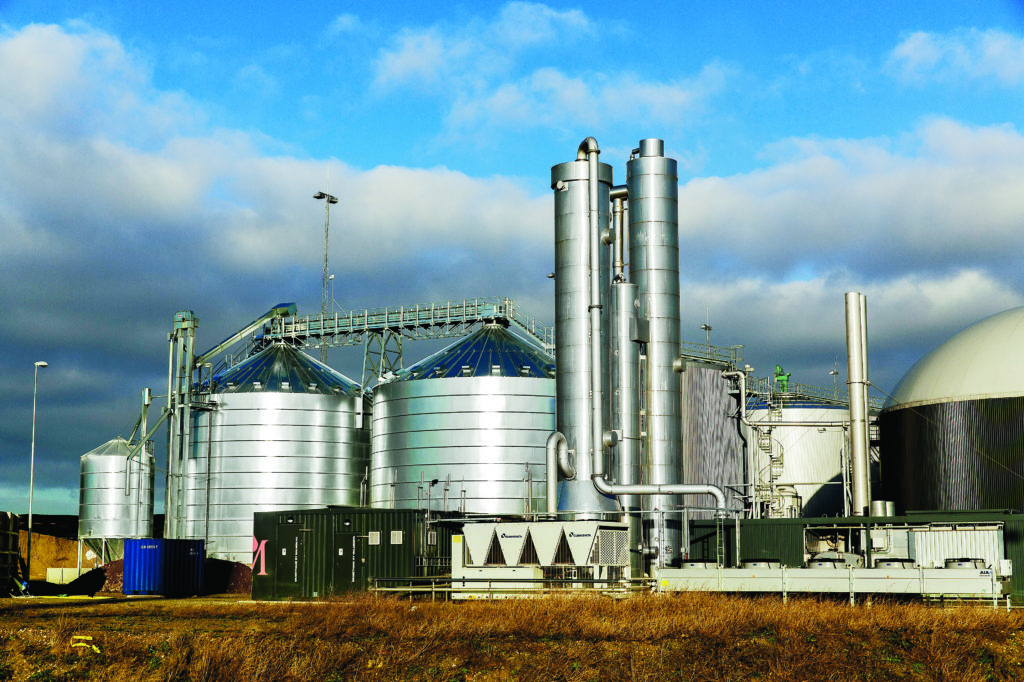 Of the energy gases used in Sweden today, approximately 15 TWh are of fossil origin while 4 TWh are renewable. The roadmap for the gas sector shows how the industry will become fossil free and how increased use of energy gases can contribute to the transition of electricity and heating, industry, shipping and road transport.

Since the roadmap was launched, interest in hydrogen has grown significantly, both in the EU and in Sweden, and there are major plans in which the production and use of hydrogen is, or is planned to be, key in several value chains. The gas sector has been involved in Fossil Free Sweden’s work to produce a strategy for how hydrogen can be used in Sweden to achieve the climate goals and develop industry.

Looking at compressed gas in the transport sector, the proportion of biogas has already reached 95 percent, which means that the gas sector is well on track to meet the target for 2023. The proportion of biogas in liquefied natural gas in vehicles has increased significantly and now reaches 65–70 percent. Aided by initiatives such as Drive LBG, Klimatklivet and Klimatpremien, the gas sector has contributed towards 1,200 gas-powered lorries on the roads, and towards a rapid development of infrastructure. Interest in gas is also growing in the maritime industry, for example a couple of Destination Gotland’s ferries are running on 10 percent liquefied biogas.

Since tax was removed on bio-propane on 1 January 2021, demand has risen as several industries have chosen to switch either all or part of their production. The tax exemption on biogas has also gained EU approval for ten years. A total of 16 actors are now planning biogas production for a total one TWh. The Klimatklivet initiative has granted funding to several of these and most are now in the project planning phase.

For the first time, the gas sector has produced a joint study, via the research and knowledge institute Energiforsk, into how the gas network can be developed and the needs that exist to invest in infrastructure for hydrogen. Links across the sector are becoming increasingly important and the development of gas infrastructure, together with expansion of the electricity grid, will facilitate a cost-effective transition.

There is a risk that the production of renewable gases in Sweden will be inhibited by long-term conditions in the form of support and objectives. There is also a need for incentives to ensure that the industry is able to switch to renewable gas as an input raw material in products.

Biogas vehicles risk being phased out as EU regulations assess their climate footprint based on carbon dioxide emissions at the exhaust pipe rather than on a lifecycle perspective. This leads to biogas being equated with natural gas and its actual climate benefit being ignored. There is a risk that the same thing will happen with heavy goods transport.

The absence of clear rules and policy instruments on the production, distribution and use of hydrogen of various origins poses an obstacle to a growing hydrogen market. There are no clear definitions of hydrogen with different origins. EU law and Swedish law need to be developed in terms of policy instruments and regulation.